Bayfront Park is one of the lesser-known Massapequa Parks. This is because it is located at the end of the long and windy East Shore Drive in Nassau Shores. You may know Bayfront Park as "Edward Woody Kennedy Memorial" or "Unqua Point".

For Nassau Shores residents, this park likely serves as a regular visiting point during walks, runs, and bike rides. However, other Long Islanders and even other Massapequa locals from the Nothern side of town may not be familiar with this park.

The main attraction of Bayfront Park is its view of the Great South Bay, which is always a sight to see even in the cold winter months. The view of the bay attracts photographers who take advantage of the fantastic sunsets that can be viewed from this park. The gazebo in the back left corner offers a nice spot to relax in the shade during the summer when the sun is beating down.

Although the view attracts photographers, the bay itself brings in local fishers, especially during favorable tides. Fishers cast off of the pier or the rocks bordering the park. Odds are you Bayfront Park and didn't even notice someone fishing off the rocks below you. Snappers are the most common type of fish to catch here. Many people go crabbing at Bayfront Park as well during peak crabbing season.

Popular Things to do in Bayfront Park Massapequa:

Is Parking Available? No

Local Tip: You can park towards the end of East Shore Drive for a short walk to the park. 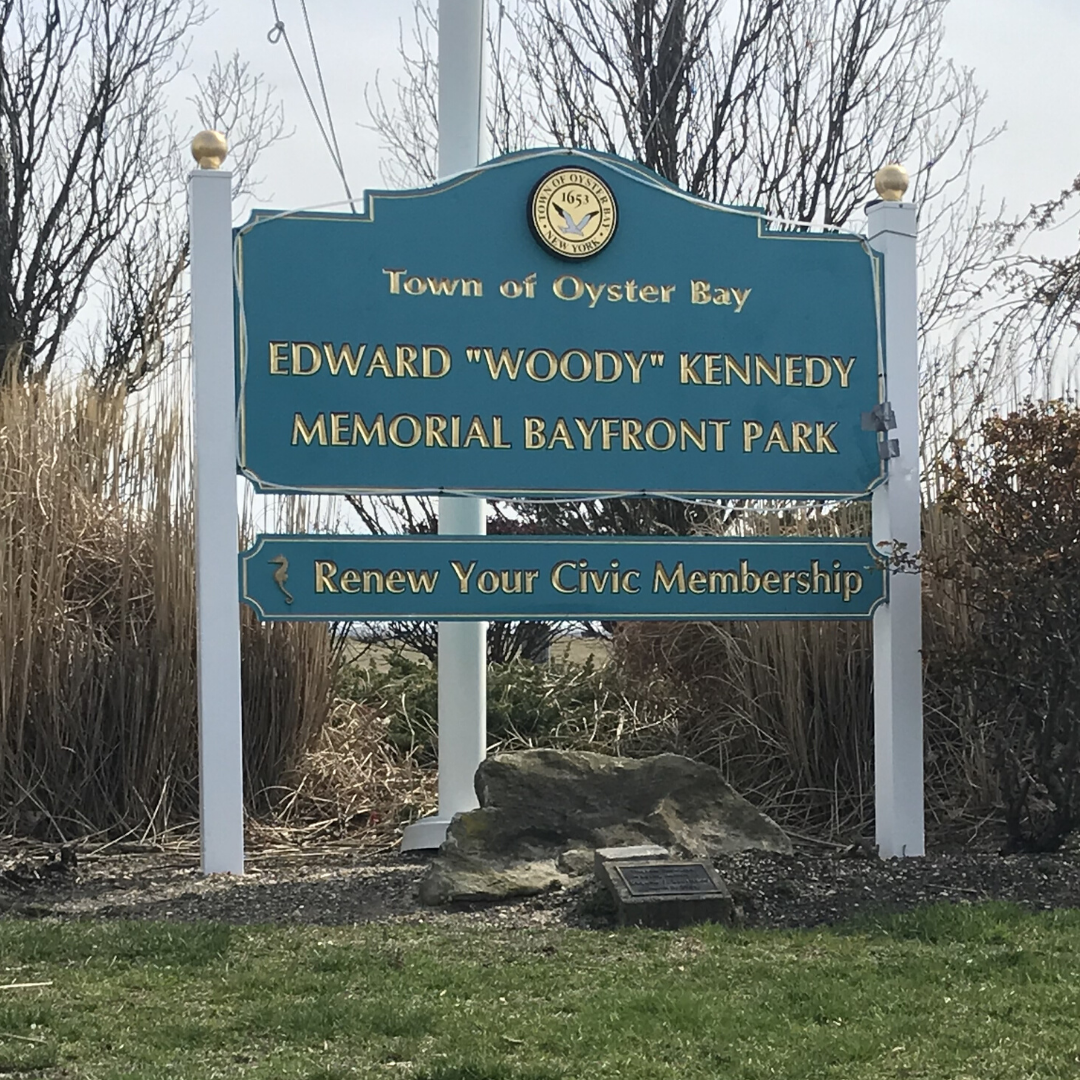 Travel on Merrick Road and make a right onto East Shore Drive. Follow the road until the end and you will reach Bayfront Park.